Mason is a city in southwestern Warren County, Ohio, United States, approximately 22 miles from downtown Cincinnati. As of the 2010 census, Mason's population was 30,712.Mason was transformed into a large, bustling community, and one of the most affluent in Greater Cincinnati, beginning in the 1990s. Mason sits at the core of the Cincinnati-Dayton Metropolitan Region, the 14th largest urban area in the nation. In 2013, Mason was ranked seventh in Money Magazine's 2013 Top 50 Best Places to live in the United States. In 2008 and 2011, CNN named Mason one of the top 100 places to live in the United States.Mason is home to Kings Island amusement park and one of the largest tennis stadiums in the world, the Lindner Family Tennis Center, home of the Western & Southern Open, one of the world's top tennis tournaments for both men and women.

Each index is a number where a value of 100 represents the national average.

Likewise a value of 50 crime index represents a crime rate that is half the national average.

Our Crime Index values are based primarily on current and historical FBI Uniform Crime Statistics.

Please let me know how I can help you 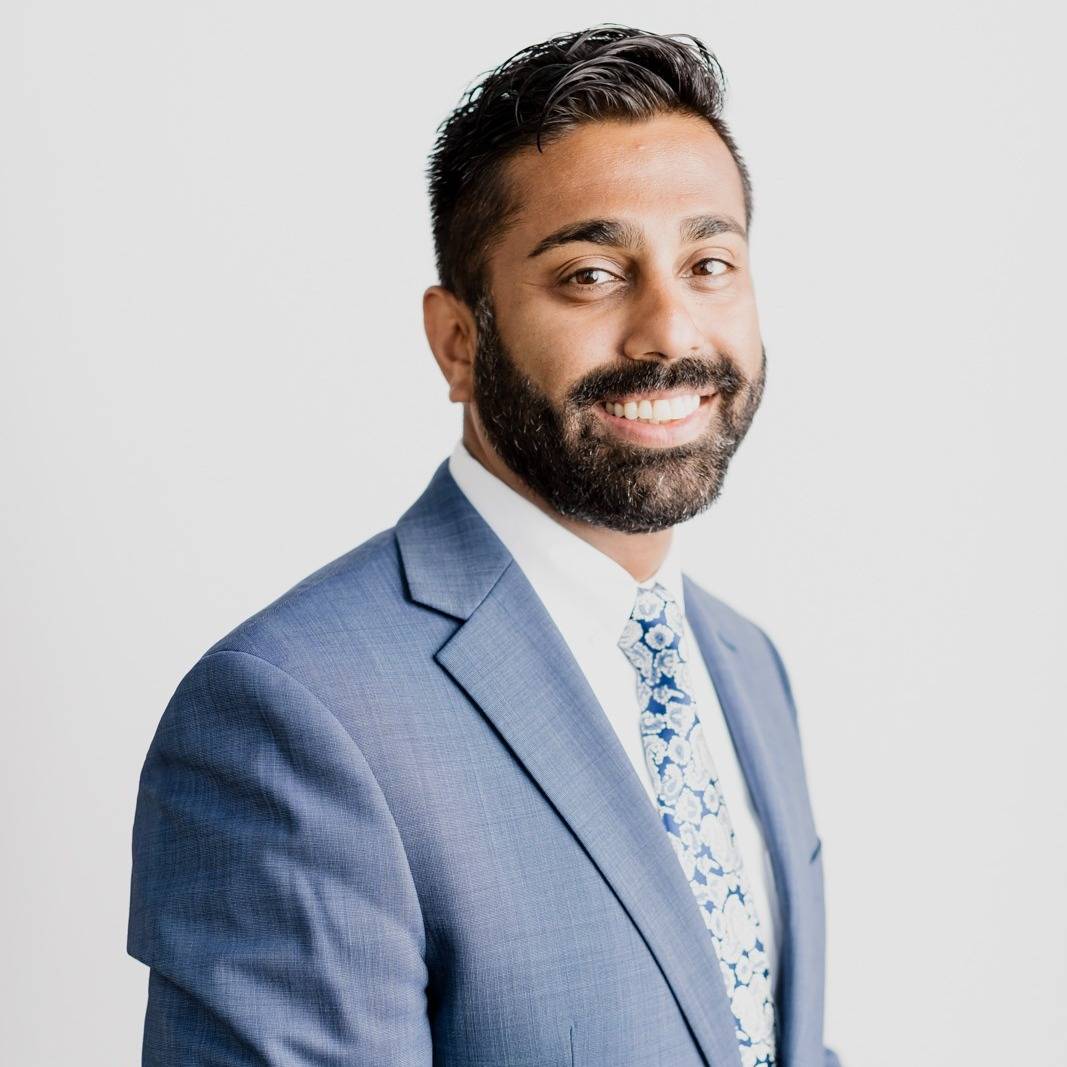